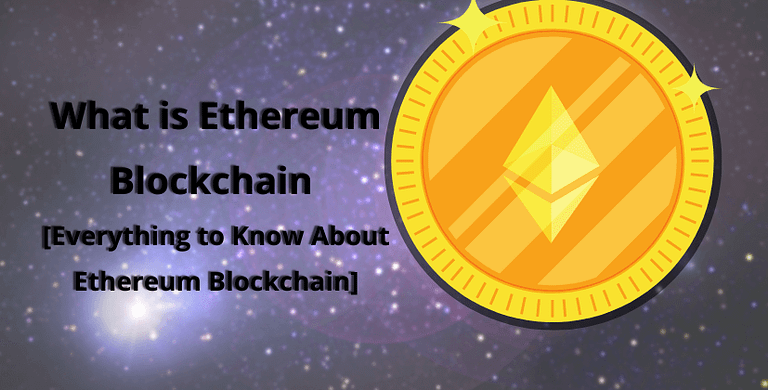 The blockchain is an innovative technology that can be used for a wide range of applications. Blockchain is a decentralized ledger that stores data in blocks and is encrypted by cryptography.

Blockchain has many use cases, but it is most commonly associated with cryptocurrencies such as Bitcoin and Ethereum. It is also used for other projects such as smart contracts, supply chain management, and identity management.

What is the Ethereum Blockchain?

Ethereum is a platform that is designed to run the code of any decentralized application. The development of Ethereum began in 2013 by Vitalik Buterin, then 19 years old, as an undergraduate student at the University of Waterloo; before launching its live beta version in 2015.

Ethereum is an open-source, public, blockchain-based distributed computing platform and operating system featuring smart contract functionality. It supports a modified version of Nakamoto consensus via transaction based state transitions. The system provides a decentralized Turing-complete virtual machine, the Ethereum Virtual Machine (EVM), which can execute scripts using an international network of public nodes. Ethereum also provides a cryptocurrency token called “ether”, which can be transferred between accounts and used to compensate participant nodes for computations performed.

Ethereum is a blockchain-based system that has the capability to create and execute peer-to-peer contracts which are similar to traditional contracts in some ways but differ in others. Also, the contract terms are recorded on the blockchain which provides more transparency and security than traditional systems.

The Ethereum system was proposed in late 2013 by Vitalik Buterin and has been publicly operational since July 2015. The system went live on 30 July 2015 with 11.9 million coins “premined”. This accounts for about 13% of the total circulating supply (including premined coins) as of January 2018. In 2016, as a result of the collapse of The DAO project, Ethereum was split into two separate blockchains – the new separate version became Ethereum (ETH) with the original continuing as Ethereum Classic (ETC).

The Ethereum blockchain is an open, decentralized software platform based on blockchain technology that enables developers to build and deploy decentralized applications. These applications can be used to create smart contracts and other types of digital agreements without any intermediary or third party involvement.

Ethereum can be used to codify, decentralize, secure and trade just about anything: voting rights, domain names, financial exchanges and much more.

The Ethereum blockchain is one of the most popular blockchain technologies because it has many use cases. It can be used to create new cryptocurrencies, to develop Decentralized Autonomous Organizations (DAOs), and even to create smart contracts for various businesses. These are just some of the reasons why Ethereum has been such a popular choice for businesses in recent years.

Use Cases of Ethereum Blockchain

Ethereum is a public blockchain that can be used to create decentralized applications. It provides a cryptocurrency called Ether, which can be traded for other cryptocurrencies or real-world currencies. Ethereum also provides a Turing-complete programming language.

Ethereum is one of the most popular blockchain networks in the world, and it has been used to create many different types of decentralized apps, including but not limited to:

The future of Ethereum is uncertain because it has been more volatile than Bitcoin in recent months. Investors are unsure if they should invest in it or not because its potential use cases are unclear and its value has fluctuated so much.

Ethereum’s future will depend on how quickly developers can come up with new applications for it, how much adoption it gets from businesses, and how many big companies start using its technology as well as if they can solve some of the scalability issues that have plagued them recently. 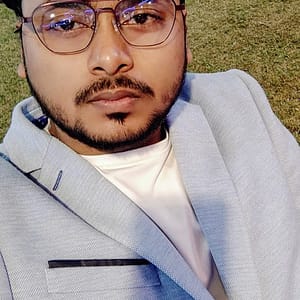