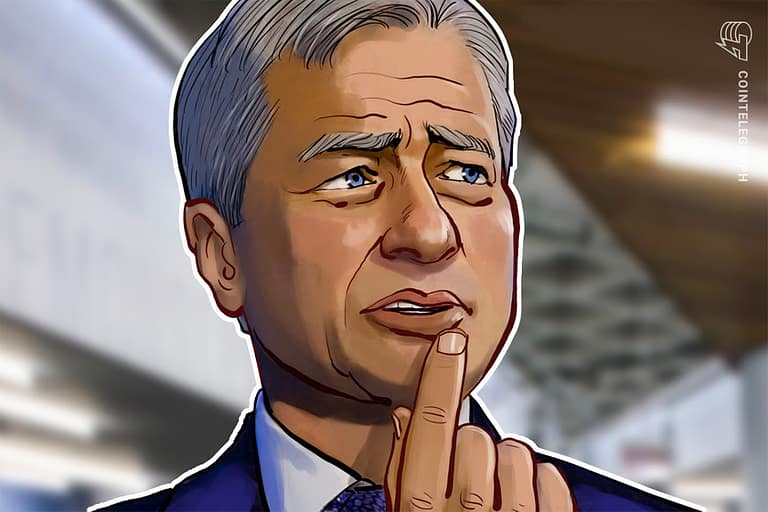 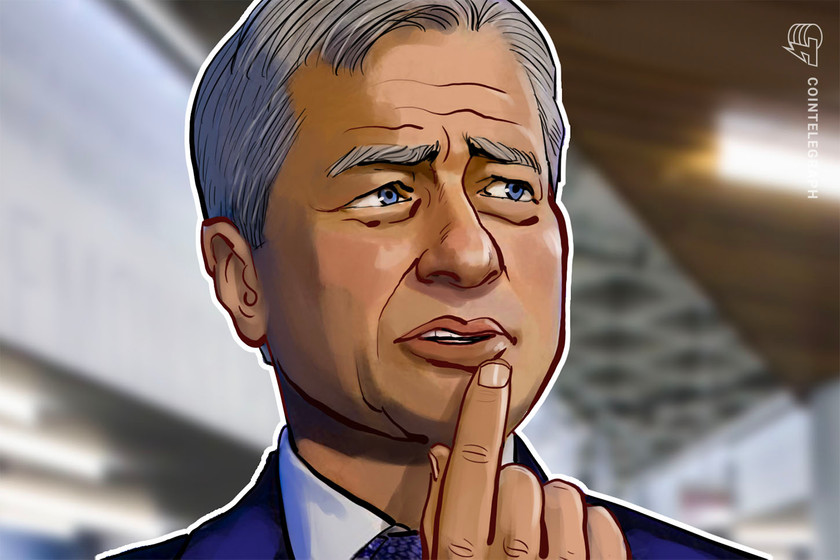 O’Leary made his remarks after Dimon declared himself as a “major skeptic” on “crypto tokens, which you call currency, like Bitcoin,” referring to them as “decentralized Ponzi schemes” in his testimony to the United States Congress last week.

Still on the panel, O’Leary explained that friction is one of the major problems in the traditional financial system and, plus, it’s how banks profit on transaction fees, adding that stablecoins could lead to a reduction in fees throughout the world. He stated:

“This isn’t about speculation on asset price. This is about reducing the fees of how the world’s economies work, more transparent, more productive, completely auditable, regulated, but less expensive. So, does Jamie Dimon feel threatened? You are damn right, he does. That is a big part of how he makes money.”

Regarding the regulatory environment in the US, the venture capitalist explained that sovereign wealth and pension funds are waiting for regulation before adding digital assets to their portfolios, noting that:

“If you are a sovereign wealth fund or a country that is oil rich, perhaps you are generating a quarter of $1,000,000 in the 12 hours. The only place on earth you can plot that is in the S&P. The only way you can do that is to be compliant with the SEC rules. They are never going to make a move against the SEC in any way until these rules are determined.”

According to O’Leary, a regulatory shift in the US approach to digital assets would lead to a 10% appreciation for all crypto assets overnight. US lawmakers are working on a bill to regulate stablecoins that could be approved by year’s end.

Stablecoins are a class of cryptocurrencies that attempt to offer investors price stability, either by being backed by specific assets (such as the US dollar) or using algorithms to adjust their supply based on demand. 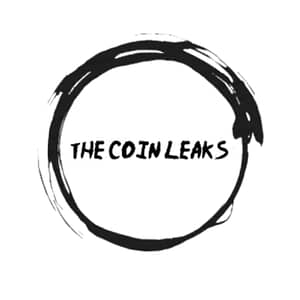